Why is freelance pricing hard?

This post is part of Free Money, the book about pricing and money mindset I’m writing in public. To see future installments as I publish them, check out the Twitter thread I’ll be updating along the way.

Here are 3 reasons, plus real talk from my dad

My first job out of grad school ended abruptly on a Friday. The Great Recession was in full swing, and my boss Chuck called me into his office to deliver the news: I was “indispensable,” but he still had to lay me off.

I hadn’t saved a dime during my six-month stint at the marketing agency. The $486 in my checking account might last me two weeks.

When Chuck called me the following Monday, I was so relieved I could have cried. He asked me if I’d be willing to finish all the copywriting projects I had been working on. (Let me check my calendar. Hmm… I can start in three minutes.)

We agreed to $40 an hour — roughly three times more than I’d earned as a salaried employee. The joke was on Chuck, or so I thought until several weeks later when I prepared the invoice.

Barely a month into freelancing, I had already fallen into a tiger trap—hourly billing. The faster I worked, the less I earned. Even a money moron with two degrees in Literature could see that was a losing business proposition.

On May 25, 2009, feeling deflated, I sent the invoice for those ten hours. My financial situation being what it was, $400 was better than $0. Cash was green oxygen. Live to write another day. Before I had heard of John C. Maxwell, I was following his advice: “Fail early, fail often, but always fail forward.”

Thirteen years later, I’m still tinkering with my prices and my coaching clients’ prices too. Those experiments led to this book.

Now that we’re both here, let’s take a hard look at your prices. The coming pages may reveal that you’re in good shape. Or you may realize that you need smarter, more sustainable prices—ones that cover your immediate needs and propel you toward long-term goals too.

About the block of Carrara marble that became David, Michelangelo mused, “I saw the angel in the marble and carved until I set him free.” This book is your hammer, and your prices are your chisel. Take this opportunity to set your money free, to send exciting invoices, not deflating ones, and to carve out the freelance lifestyle that feels like winning.

The first swing of the hammer is understanding three reasons why we struggle with pricing:

Putting a price on a job you don’t want to do is easy. You need a place to live, clothes to wear, food to eat. Your cat, Mister Jiggles, can’t buy or open his cans of salmon florentine. So when someone offers you a sum of money big enough to overpower your distaste for the work, your practical, grown-up side kicks in. Bills don’t pay themselves.

By comparison, packaging up and selling creativity is strange alchemy. The best work is the kind where you get lost in the flow.

I used to feel guilty about this: “You don’t have to twist my arm to get me to stand under a waterfall of words or dream up ways to solve interesting problems. I’d do it for free. I must be taking advantage of my clients.”

Many of my coaching clients express a similar sentiment. I’ll tell you what I tell them: You know you’re headed the right direction when the work feels more like play than labor and charging a premium for it feels like cheating.

What would you expect to pay for a burger under a heat lamp at a convenience store? What about a burger crafted by a Michelin-starred chef?

Prices aren’t static on most things, and creative services least of all. Consider these four visual identity design projects:

If you’re an identity designer, you can charge between $9.99 and $5.5 million. Glad we cleared that up.

Seriously, that price range is so wide it’s worthless as a point of reference. Most freelancers can’t live on $10 and $35 projects, even adjusted for inflation. Most of us don’t have Paul Rand’s reputation and mettle. We don’t have Landor’s history and portfolio.

Projects don’t have set prices. What people will pay depends on perceived value. Perceived value goes up with perceived expertise, context, and packaging. No wonder many freelancers feel lost at sea!

I spent six years in undergrad and grad learning how to write and how to read literature. Iambic and trochaic meter I can spot a mile away. Sonnet, you can’t hide from me.

“How to make money as a writer” was missing from all the syllabi and course catalogs. A fat lot of good Shakespeare and scansion did me when I needed to put a price on a blog post.

One of the most empowering conversations I had happened not in a classroom but in my friend Chris’s front yard. My dad called me to have a come-to-Jesus talk about money. “I wish your mom and I had done a better job teaching you and your sisters how to manage money,” he said. “But now it’s your responsibility to learn.”

Here’s the lesson for freelancers: You’re not to blame for not knowing, yet it’s still on you to learn.

Smart, sustainable pricing is your responsibility and your golden opportunity.

Before you can get where you want to go, you have to know where you are.

Are you stuck in a pricing dead-end? My next post covers the four most common ones.

This post may contain affiliate links. Please read my disclosure for more info 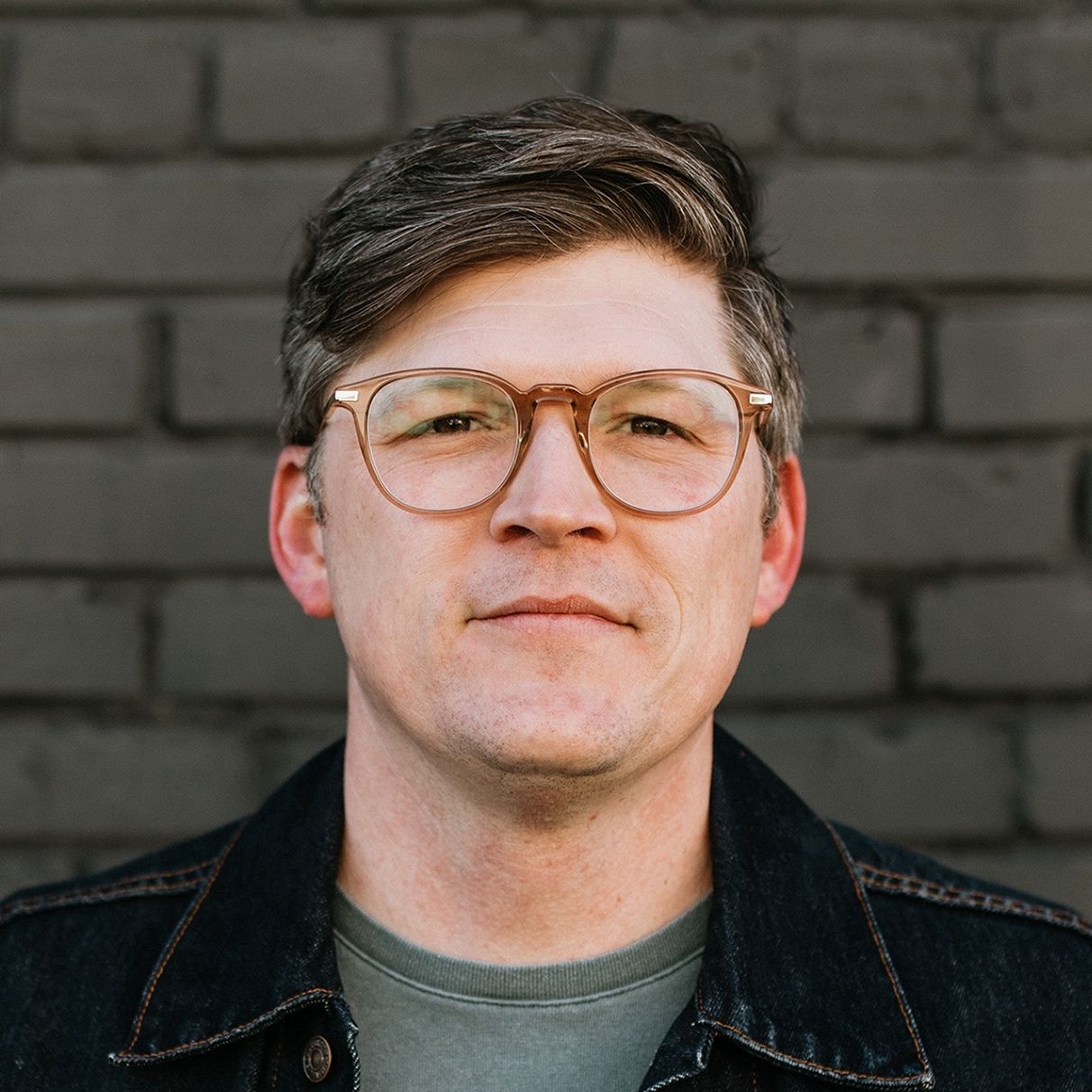 About the Author,
Austin L. Church

Austin L. Church is a writer, brand consultant, and freelance coach. He started freelancing in 2009 after finishing his M.A. in Literature and getting laid off from a marketing agency. Freelancing led to mobile apps (Bright Newt), a tech startup (Closeup.fm), a children's book (Grabbling), and a branding studio (Balernum). Austin loves teaching freelancers and consultants how to stack up specific advantages for more income, free time, and fun. He and his wife live with their three children in Knoxville, Tennessee.

The only weekly freelancing email you don't want to miss...

No spam. No nonsense. Only good stuff. Read our Privacy Policy.
Thank you! Check your inbox!
Oops! Something went wrong while submitting the form.